We use cookies to ensure a smooth browsing experience. By continuing we assume you accept the use of cookies. Learn more.

REScoop.eu is the European federation of citizen energy cooperatives. We are a growing network of 1500 cooperatives operating across Europe and jointly represent over 1 million citizens.

Through REScoop.eu, energy cooperatives wish to make their voices heard in the European energy debate. After all, their members - people just like you and me - are the ones who will be paying for the transition to a more sustainable energy system. REScoop.eu empowers citizens and cooperatives and wants to achieve energy democracy.

Our federation has four well-defined objectives:

REScoop.eu was legally set up in 2013 as a Belgian not-for-profit association. We operate just like a cooperative.

Our team consists of 11 staff members who are all based in Belgium. People working for REScoop.eu have different nationalities and backgrounds. The Coordinator takes charge of the daily operations of the association and reports to the Board of Directors.

Our Board of Directors is elected by the General Assembly for 4-year terms. Members are eligible for re-election. The board takes important decisions related to policy, strategy and organisational planning. Board members control the budgets and supervise the Coordinator. Their decisions are taken by absolute majority. The board currently consists of 8 members:

The General Assembly includes all of our members, both full members and associate members. Full members have voting rights and are either individual energy cooperatives or national/regional federations. Associate members do not have voting rights and are related organisations, companies or local authorities. The General Assembly respects the democratic voting principle of “one member, one vote”, and decisions are always taken by absolute majority.

The legal statutes were approved by the General Assembly on 26th of August 2013 and published in the official Belgian State Journal on 24 of December 2013.

REScoop.eu is one of the cofounders of REScoop MECISE and The Mobility Factory, European cooperatives through which we provide services on financing and e-car sharing. REscoop.eu holds a seat in the board of both organisations.

REScoop.eu further teams up with other EU-wide organisations through the Community Power Coalition. This coalition features organisations like Friends of the Earth Europe, Energy Cities, ICLEI, Greenpeace Europe, etc. and gathers on a monthly basis to discuss policy and plan advocacy actions. 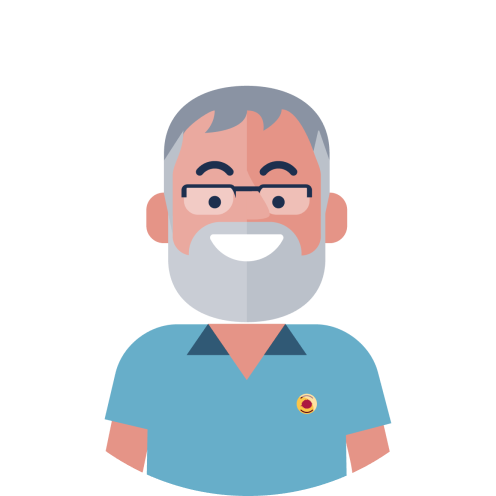 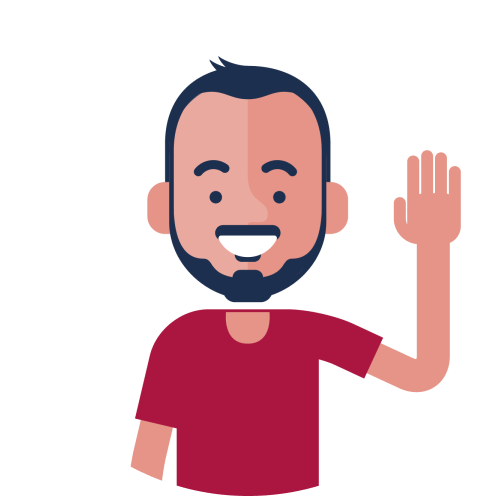 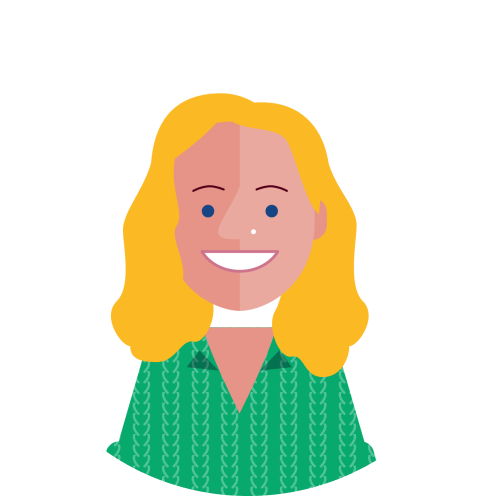 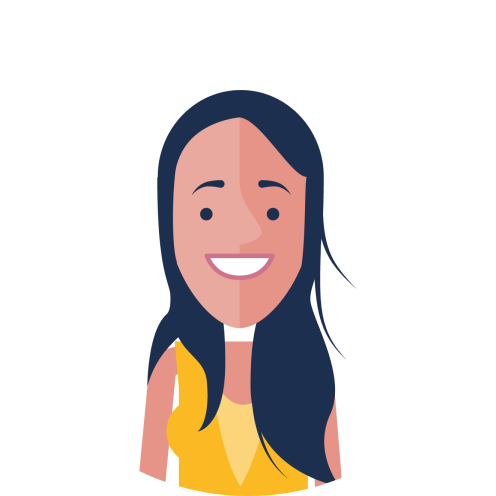 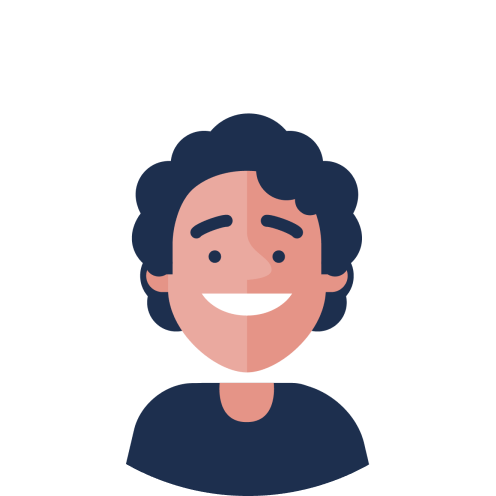 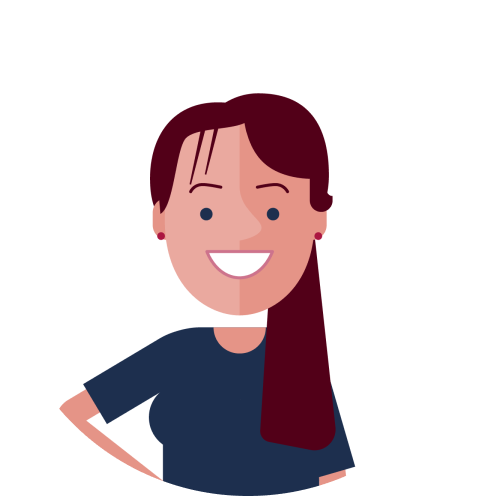 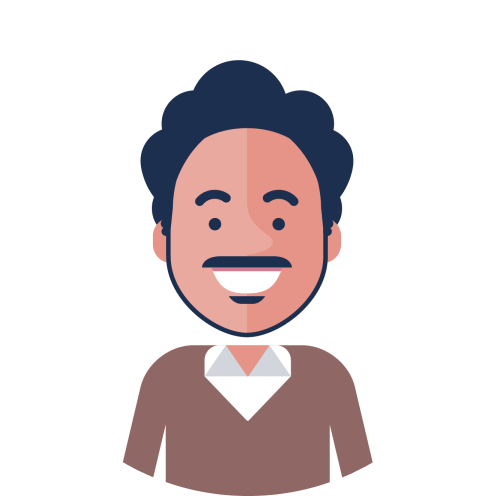 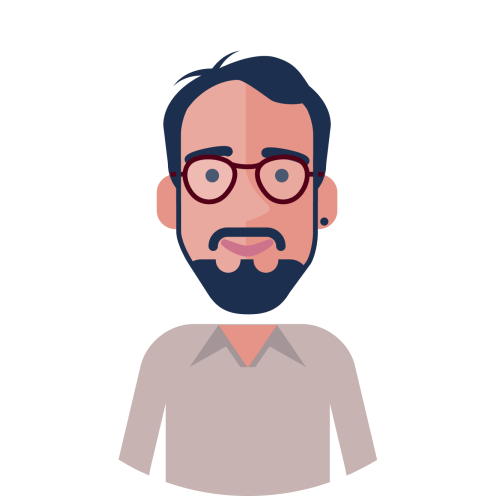 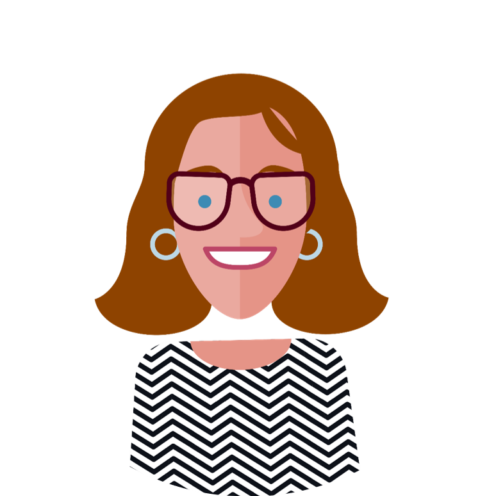 REScoop.eu teams up with a broad range of partners in order to strengthen our vision and increase our impact.